Many people thinks that designing clothes not mesh is something from the past
and finally Lavarock has made something very risky these days
and... it is GREAT! 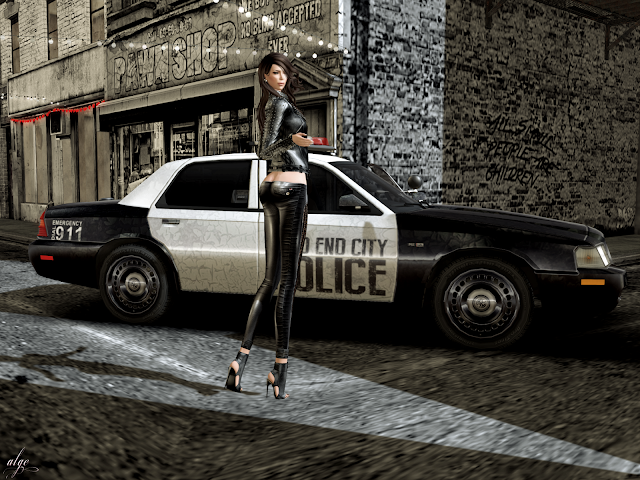 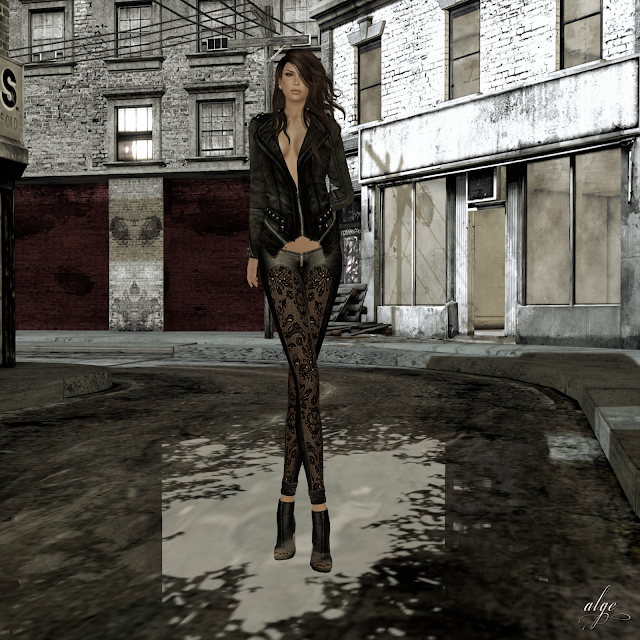 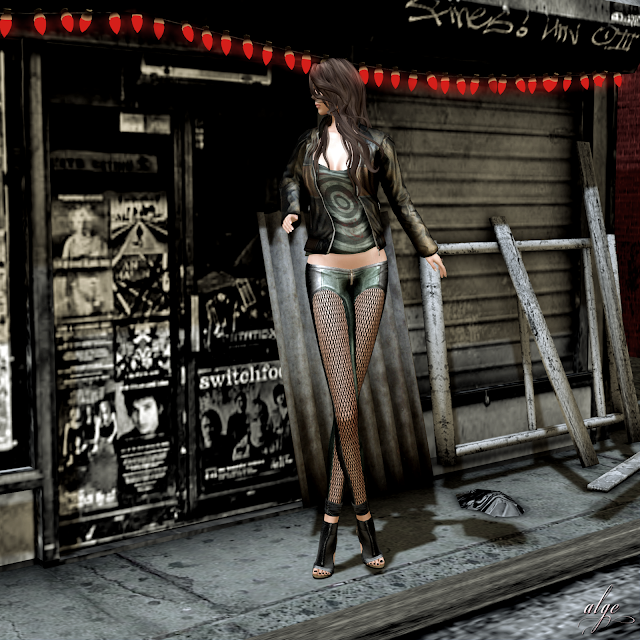 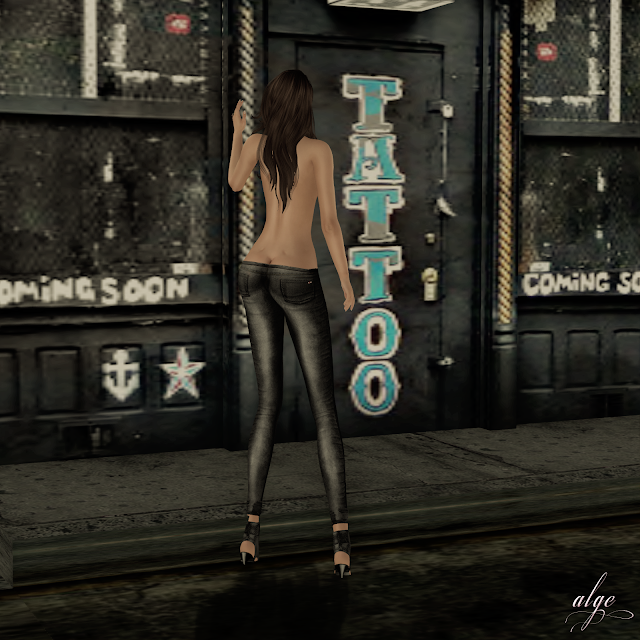 It is really sexy and wearable with anything... including boots! 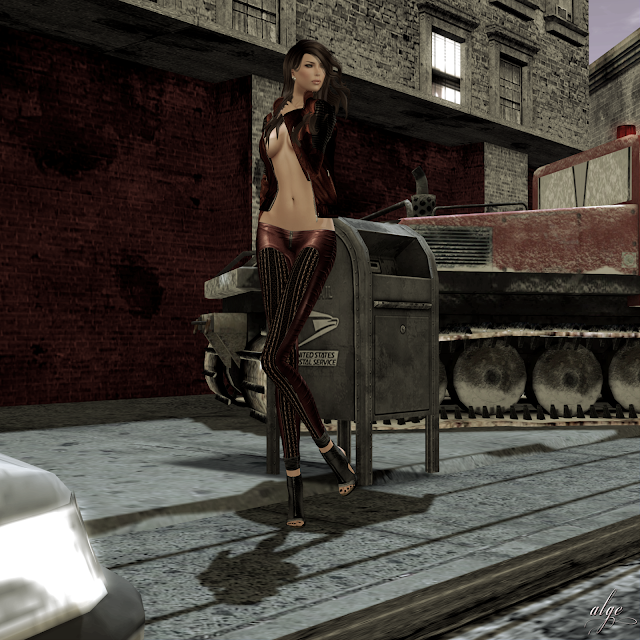 a must have in your wardrobe 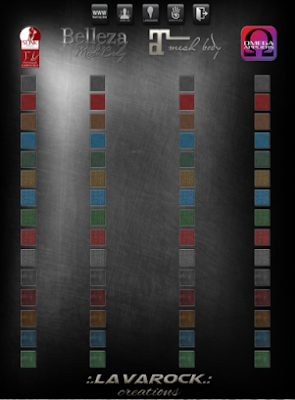 It is already available at Mainstore, if you dont have it yet, RUN!
------
Wearing with pants: 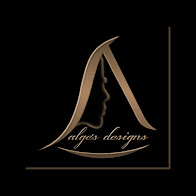 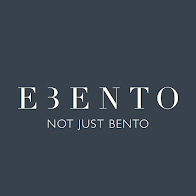 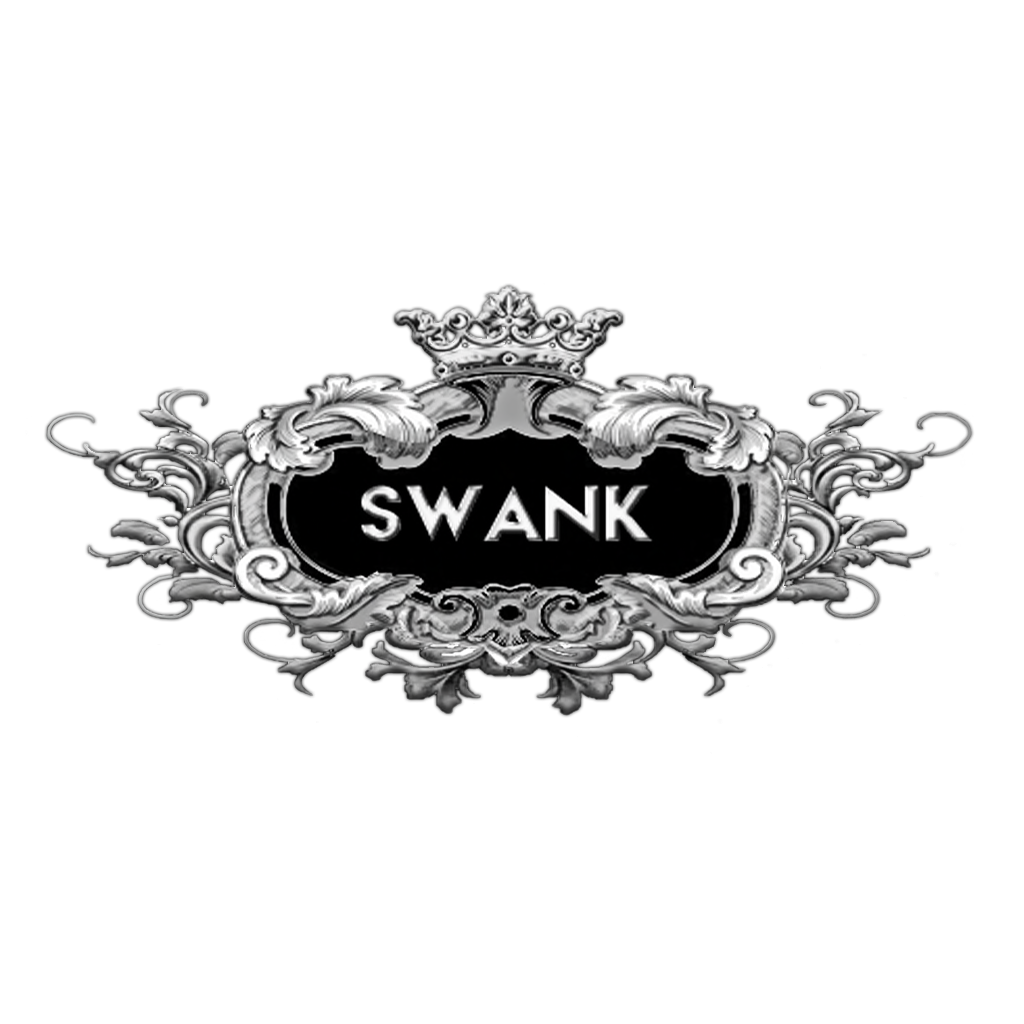 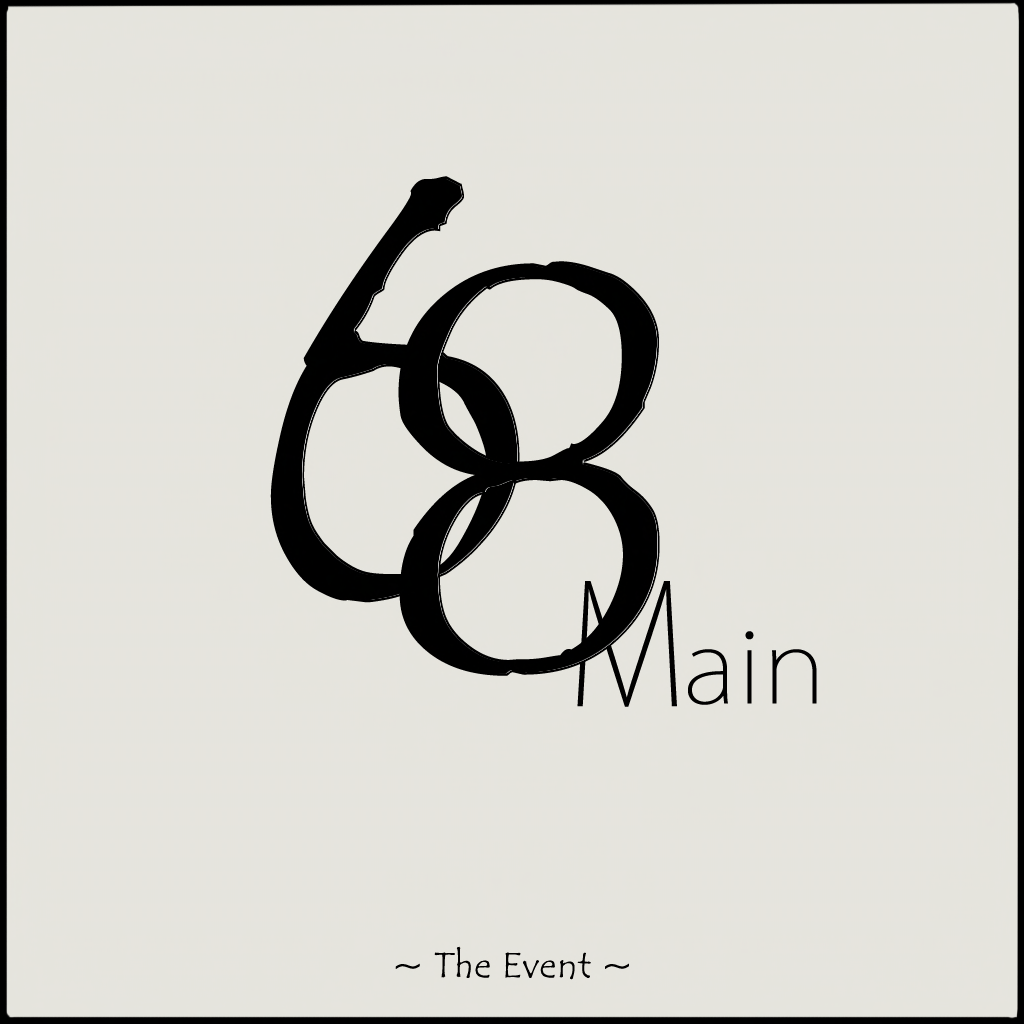